A number of highly successful businesses got started with car pawn loans. The loans provided the startup funding that made the ventures possible.

Worthington Industries got its start in 1955, when a steel salesman, John McConnell, took a car pawn loan against his 1952 Oldsmobile.

McConnell saw an opportunity for custom-processing steel. He used the $600 loan against his car to start a company and buy his first load of steel. 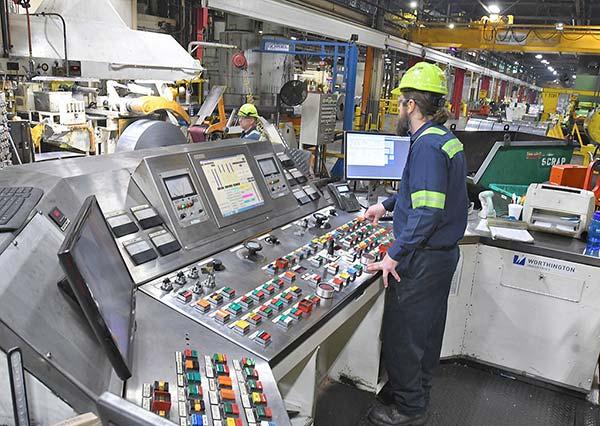 Carl’s Jr. is a popular American fast food chain, with franchises in North and South America, Australia and Asia. Globally, it has to figure as one of the most successful businesses ever started with a loan against a car! 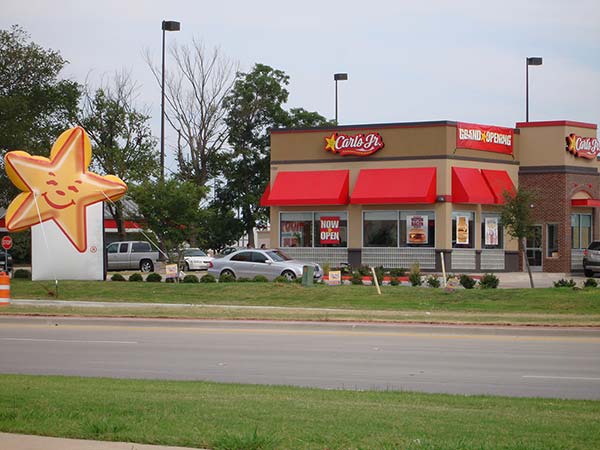 The business was started in 1941 by Carl Nicholas Karcher.

He and his wife, Margaret, took a car pawn loan of $311 on their Plymouth – along with just $15 in savings – to buy a hot dog cart in Los Angeles.

From there, they acquired more hot dog stands and, in 1945, a drive-in restaurant in Anaheim, California.

In 1956, two additional restaurants were opened. They were named Carl’s Jr. because they were smaller than the original restaurant.

Jones Intercable was a highly successful cable television company in the United States.

It was started in 1967 by Glenn Jones, who used a $400 car pawn loan against his Volkswagen to purchase his first cable system. 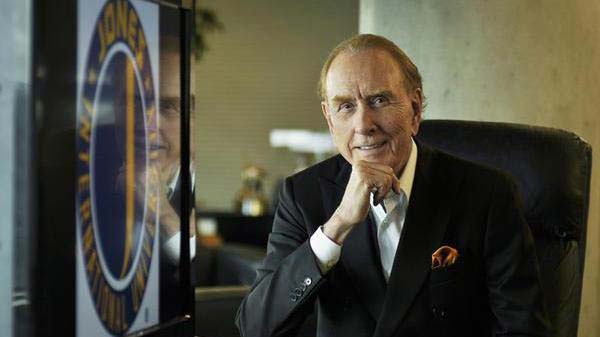 The company was sold to Comcast in 1999.

Using a car pawn loan to start a business

Business people often depend on loans, in one form or another, to start and grow their businesses.

Using a car pawn loan to start a business isn’t a traditionally recommended option. However, it has some real advantages:

It’s worth noting that a loan against a vehicle is usually offered at a higher interest rate than a bank loan. However, many startups fail to qualify for business bank loans.

Also, it’s never wise to rely on profits from a new business to repay a loan. Too many new business ventures fail.

Getting a loan from Pawn My Car

With Pawn My Car, you can use a vehicle that’s in your or your company’s name to secure a loan quickly and easily, with no delays or laborious paperwork.

You might use the loan to start a business, to tide an existing business over a temporary cash flow crunch or for any other purpose you choose.

For more information, contact us on 086 172 9648 or simply complete and submit our online application form.

Know any more businesses started with car pawn loans? Let us know and we may feature them on our blog.