7 of the World’s Most Expensive Jaguars

7 of the World’s Most Expensive Jaguars

Jaguar is an auto manufacturing brand instantly associated with elegance and style. For more than 80 years, the UK-based company has produced some of the most iconic, and expensive, cars in the world. 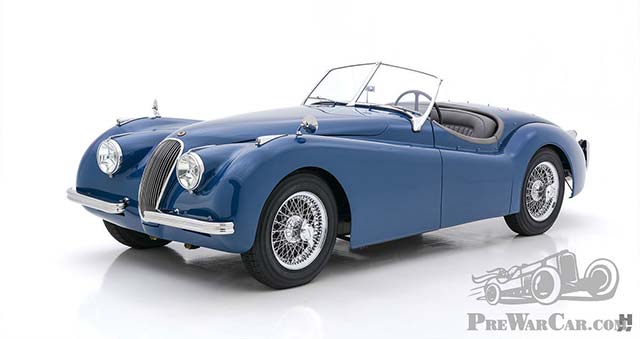 With a top speed of 193 kph, and a total production of just 122,055 cars, this beauty is a highly sought-after acquisition for classic car collectors.

As with most Jaguar speedsters, the XK120 quickly attracted the rich and famous. The first car off the production line went to legendary Hollywood actor, Clark Gable. 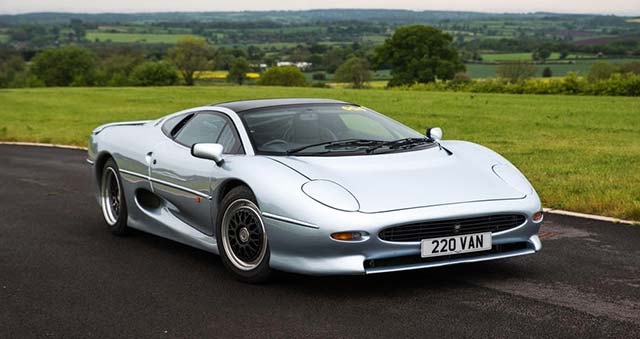 Quick, sleek and expensive, the Jaguar XJ220 two-door coupé was developed in collaboration with Tom Walkinsaw Racing (TWR). A 3.5 L twin-turbocharged V6 engine, capable of a top speed of 341.7 kph, ensured the XJ220 was a street car with a genuine racing pedigree.

It went into production in 1992 but the global recession intervened, and only 275 cars were built. At the time, the XJ220 was one of the most expensive cars on the market, retailing for £470,000.

Today, collectors can expect to pay double that for a Jag that holds the Guinness World Record for the fastest speed ever attained by a standard production car. During an official test run in Italy, the XJ220 reached 349.4 kph! 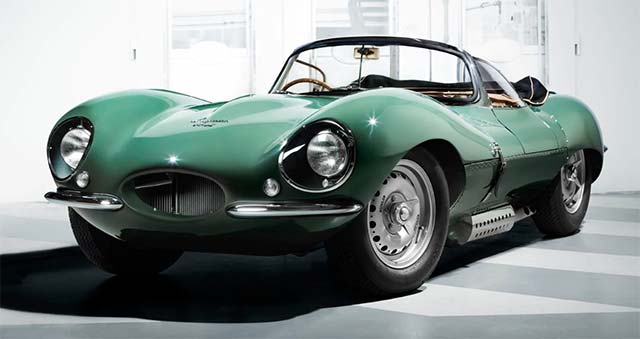 The Jaguar XKSS is the street adaptation of the Jaguar D-Type racing car. The manufacturers converted 25 unused D-Type chassis into a two-door roadster, with a 3.4 L XK 6 engine.

The notable modifications were the removal of a fin behind the driver, the addition of the passenger side door, the installation of a chrome-trimmed windscreen and folding soft top roof.

Of the 25 production cars, nine were destroyed in a fire, adding scarcity to an already rare and collectible Jaguar. Nearly all 16 of the remaining cars were sold in the USA, one of which was acquired by actor, Steve McQueen. 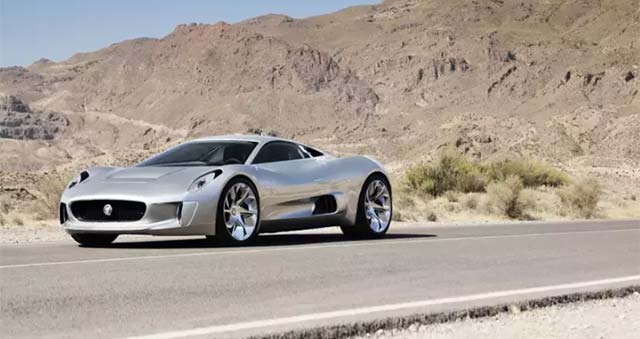 The Jaguar C-X75 Concept car is one of only six ever produced. It’s a hybrid electric two-door coupé that can run on diesel, biofuels and compressed and liquid gas.

The ground-breaking concept car was developed in partnership with the F1 Williams team. Quickly evident is its low-slung, futuristic design. The Jaguar C-X75 is an exceedingly rare and beautiful machine, which recently featured in the Bond film, Spectre. 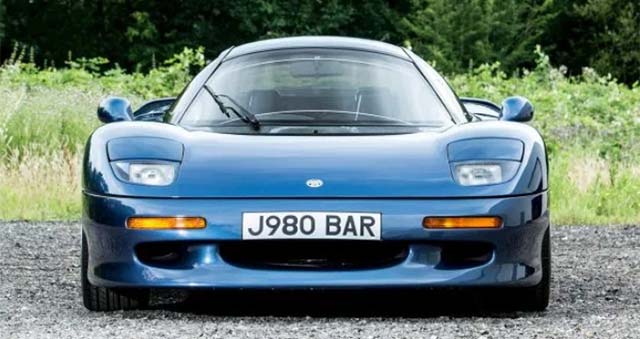 The Jaguar XJR-15 is a two-door sports coupé, and the first car to be built entirely from carbon fibre. It’s a rare edition road-going racer, with a 450 HP V12 engine, capable of reaching a top speed of 307 kph.

Only 50 cars left the production line, and the Sultan of Brunei, along with several well-known professional racing car drivers, were among the original owners. The 100 % composite car is renowned as the perfect compromise between racing and the street. 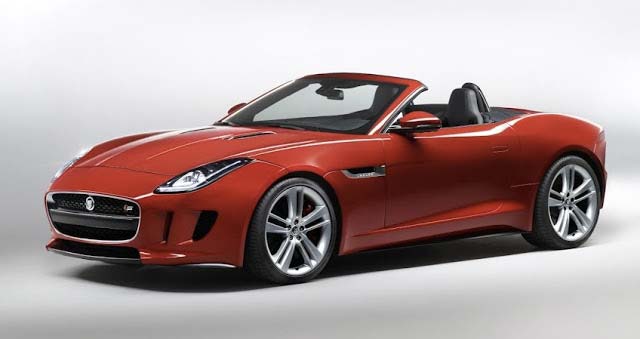 With the retro looks of a fifties racing car, the Jaguar F-Type Concept car is a one-of-a-kind two-seat speedster with a 3.0L V6 engine. It went public at the Detroit Auto Show as the natural successor to the E-Type.

Despite the enormous public interest in the car, the project was canned due to budget cuts. Now it is valued at $3 million… and ticking! 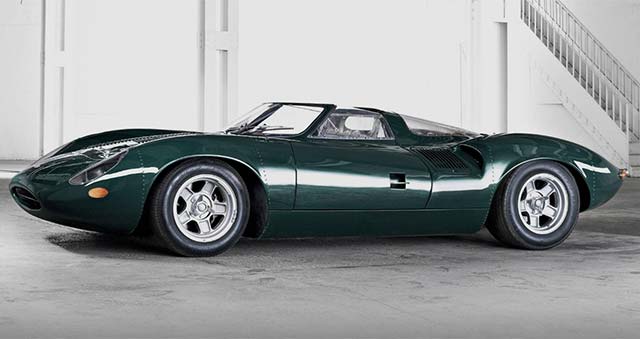 As only one car was ever produced, the Jaguar XJ13 is not rare – it’s priceless. With a rear-mounted 5.0 L V12 engine, and an aluminium body crafted by an aerodynamics expert, the XJ13 was developed as a racing car.

Although it never raced officially, the XJ13 did set a closed lap record at Silverstone. In the 1970s, the car was hauled out of storage, partially destroyed in a crash, and completely rebuilt. Today, the one and only Jaguar XJ13 is on permanent display at the British Motor Museum.

If you are in urgent need of funds, and you own a rare and expensive Jaguar you know is foolish to sell, contact us at Pawn My Car. You can use a car, bakkie, truck or boat that’s in your name to secure a loan quickly and easily, with no delays or credit checks. For more information, contact us on 086 172 9648 or simply complete and submit our online application form.