Electric cars might not be on the verge of taking over from petrol and diesel vehicles, but they’re steadily gaining popularity.

With cost constraints and very limited options on the market, the move to more sustainable kinds of cars has been slow here in SA. The good news is that a number of models of electric cars are coming to South Africa, or already available.

As of March 2019, there were only 867 electric vehicles (EVs) registered in South Africa.

This is a small number. Still, given the relatively short amount of time that electric cars have been available here, it shows definite interest from the public.

Also, a growing number of EV charging stations is available. The largest installer of these points, GridCars, has installed more than 100 charging points to date. You may even notice your local shopping mall advertising an EV charging point in the parking lot.

Here are some of the electric cars that are heading to South Africa in the near future and even a few that are already here. 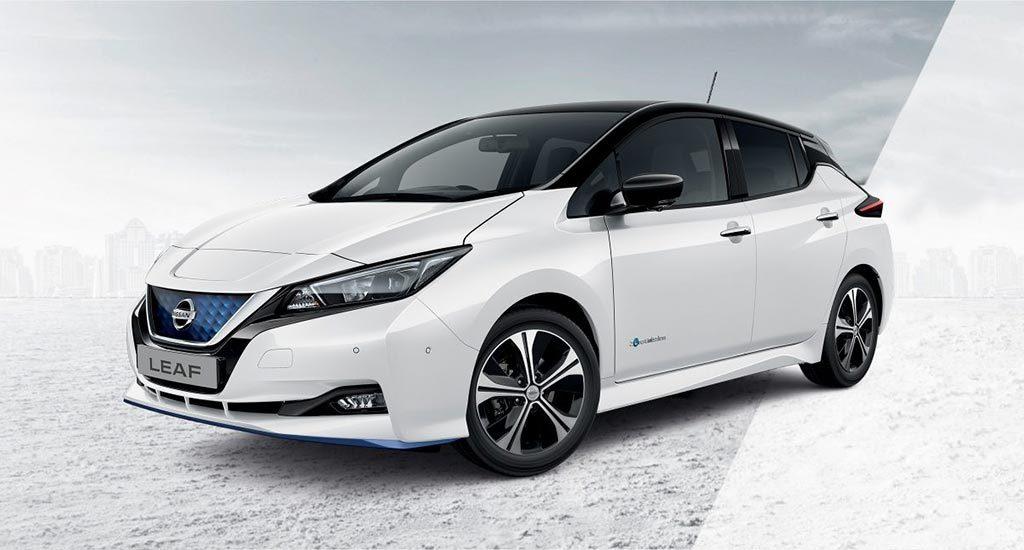 The first-generation Leaf has been available in South Africa since 2013. In 2019, the New Nissan Leaf is expected to be launched. The Leaf’s 40 kWh lithium-ion battery produces 110 kW and 320 Nm of torque. 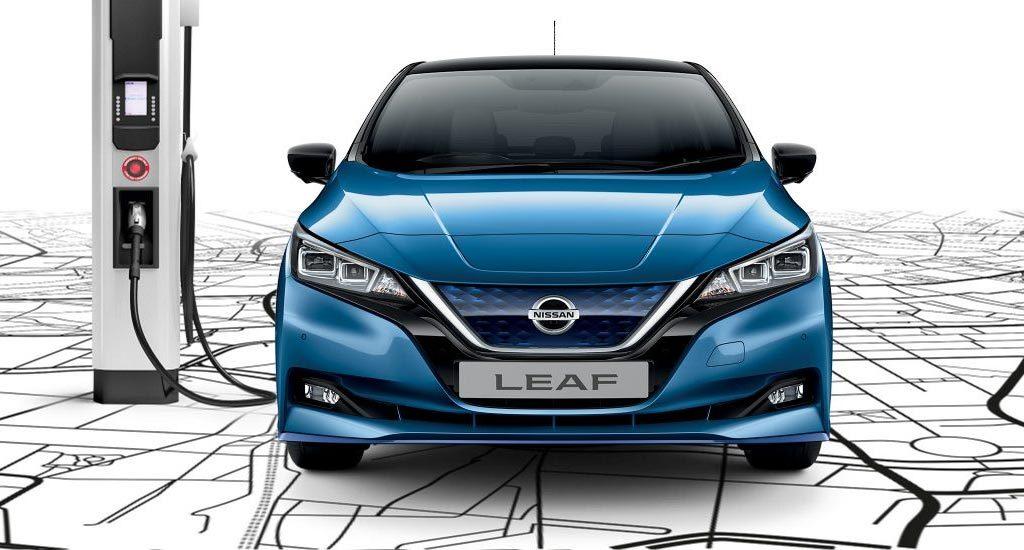 The new Leaf has a projected range of 400 km and fully charges in 8 hours when using a 6 kW outlet.

With a fast-charging point, an 80% charge can be achieved in about 40 minutes. The price has not been released yet but the current Nissan Leaf costs about R500,000. (For an accurate, current price, it’s best to contact a dealer). 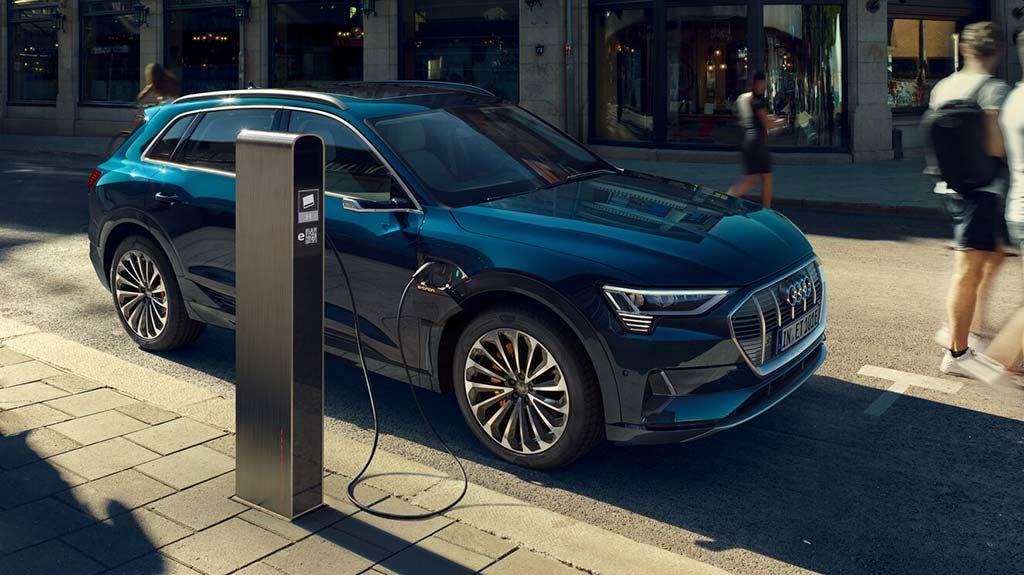 The e-tron allows for AC and DC charging and boasts fast-charging capabilities at high-speed charging stations. 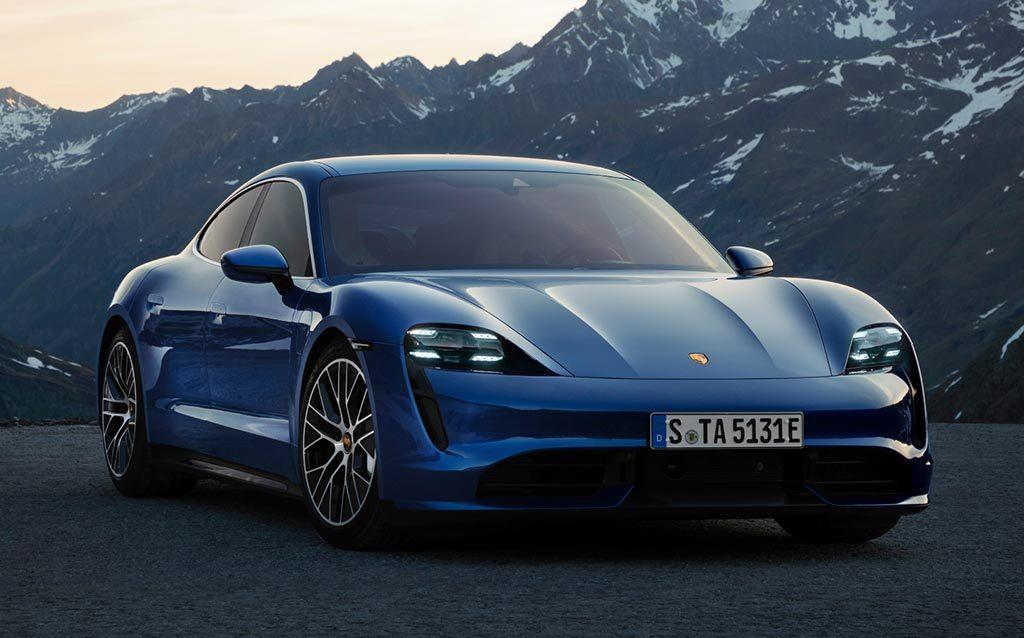 The all-wheel-drive Porsche Taycan will come in two power variants. The Turbo will produce 500 kW and will go from 0 to 100 km/h in 3.2 seconds. 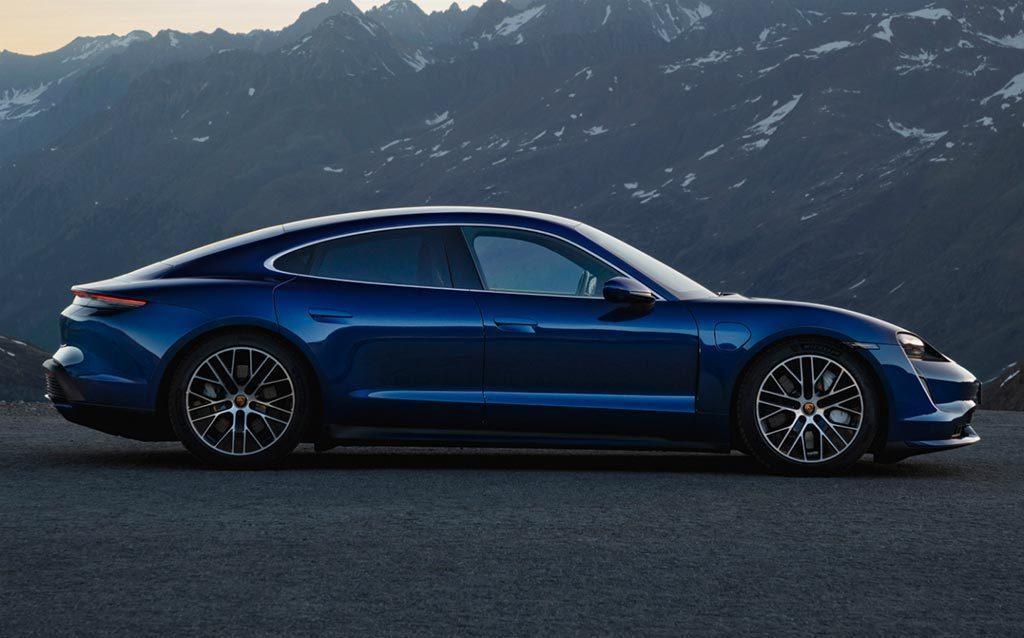 The Taycan’s lithium-ion battery runs at 800 volts instead of the industry standard 400. This allows much faster charging.

Porsche claims five minutes of charging with a high-power charging station will give you a 100 km range. 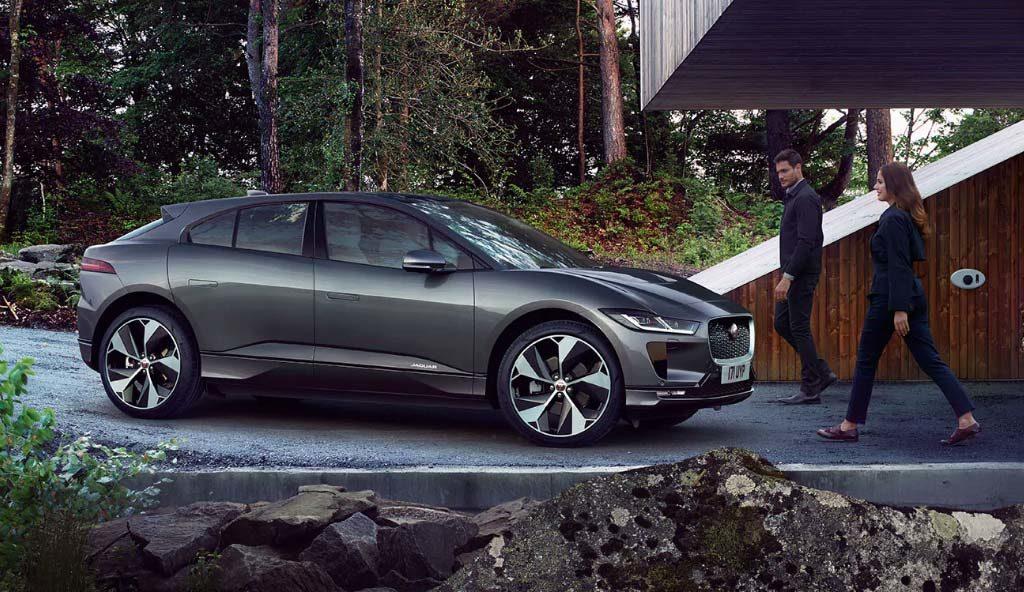 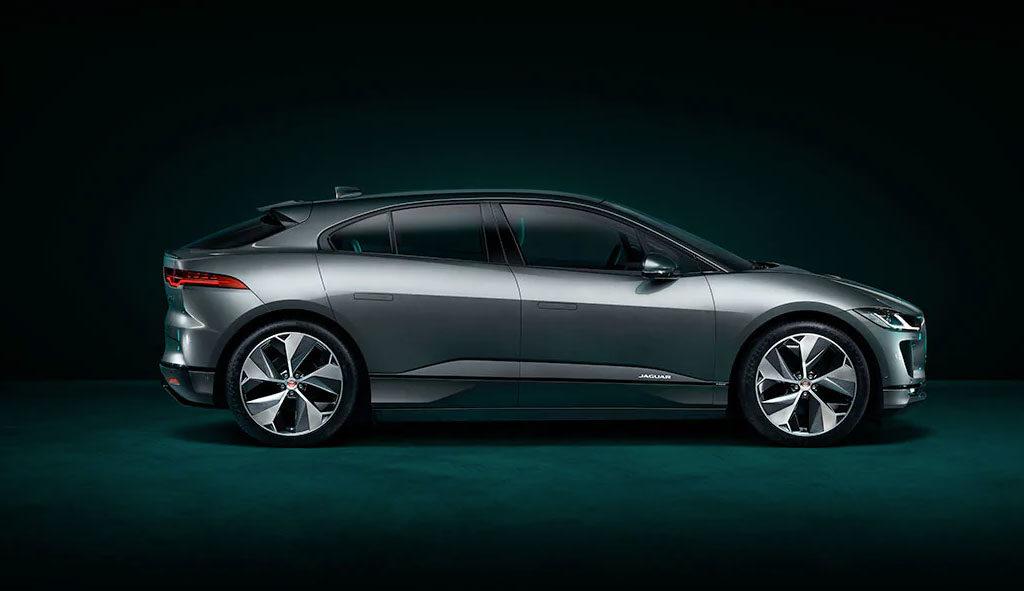 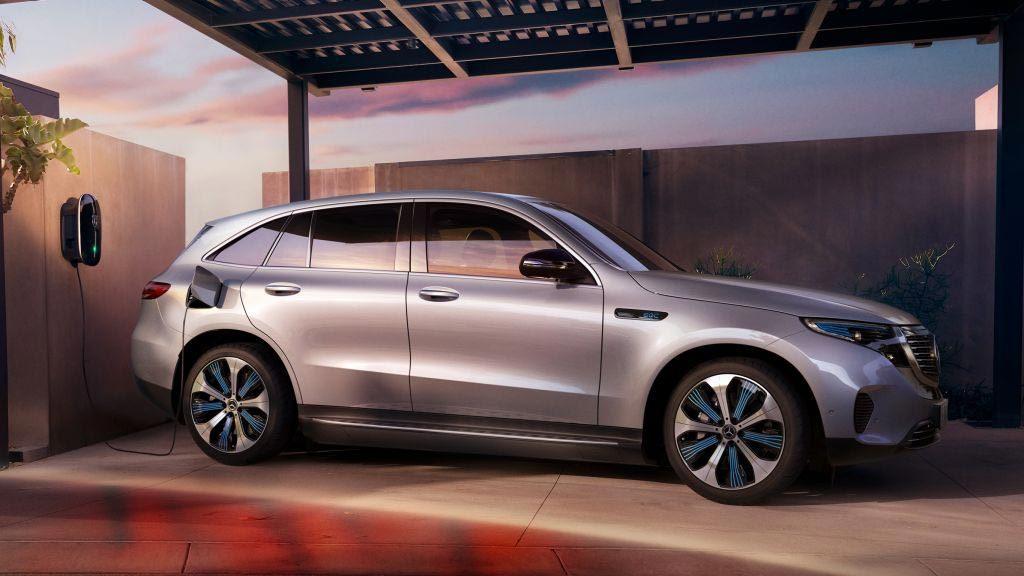 The Mercedes-Benz EQC’s twin electric motors will produce 300 kW and a whopping 765 Nm of torque. The EQC will also feature all-wheel drive and have five driving modes for varying performance and range. 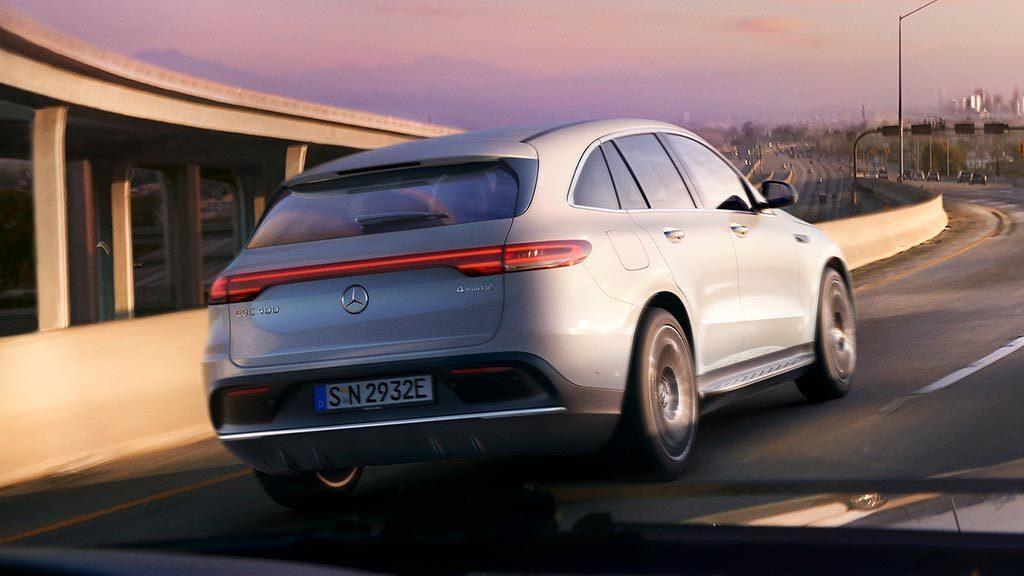 The EQC is expected to have a range of 450km on a full charge. Charging at a high-speed charging point can take the 80 kWh battery’s charge from 10% to 80% in about 40 minutes. 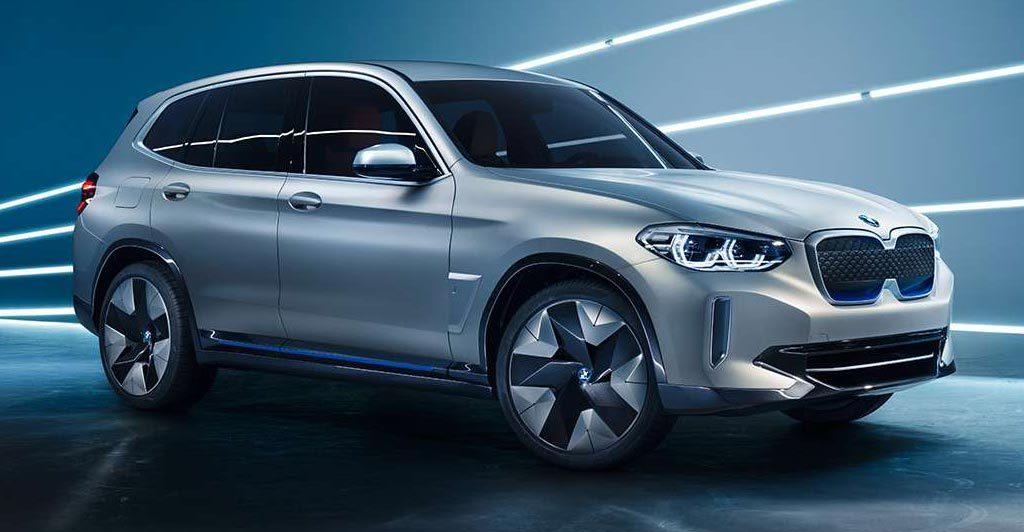 The predecessor to the iX3, the i3 hatchback, has been on sale in South Africa since 2015.

The iX3 will be BMW’s first fully electric SUV. The concept was first shown in 2018 and production is expected to start in 2020. 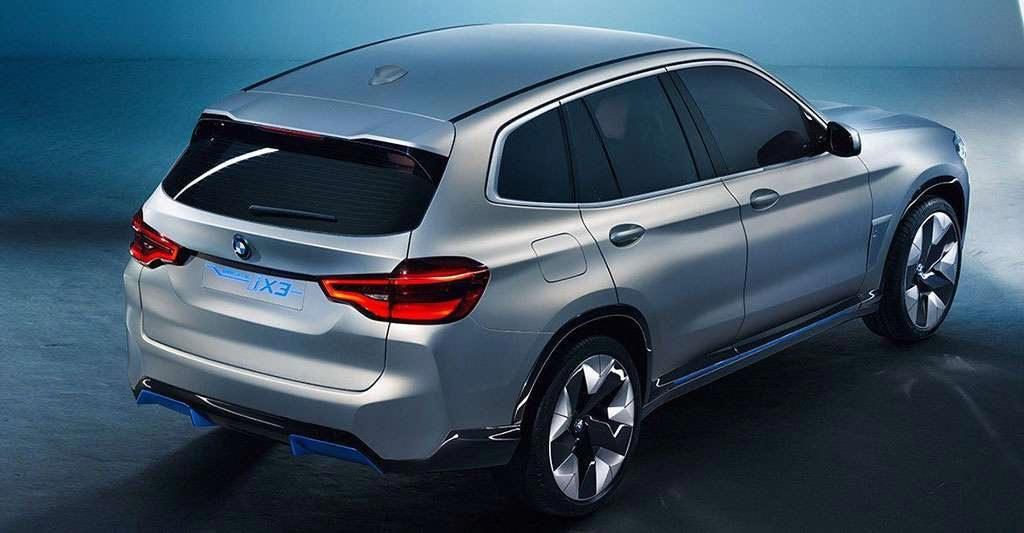 The iX3 has a high-voltage 70 kWh battery that gives the SUV a 400 km or more range on a full charge. When using a 150 kW fast-charging point, a full charge takes approximately 30 minutes.

The cost of electric cars

Electric cars are still more expensive than their petrol and diesel counterparts. This is due in part due to high import duties, along with comparatively low demand.

With continued growth in demand and advances in technology, the price of electronic cars is expected to drop significantly.

What we offer at Pawn My Car

At Pawn My Car, we don’t sell cars or have a financial interest in electric cars coming to South Africa. We do think they’re a good idea for the environment though!

Our business is in offering fast, discreet loans against the value of vehicles, from cars to bakkies, trucks or even boats. For more information, contact us on 086 172 9648 or simply complete and submit our online application form.