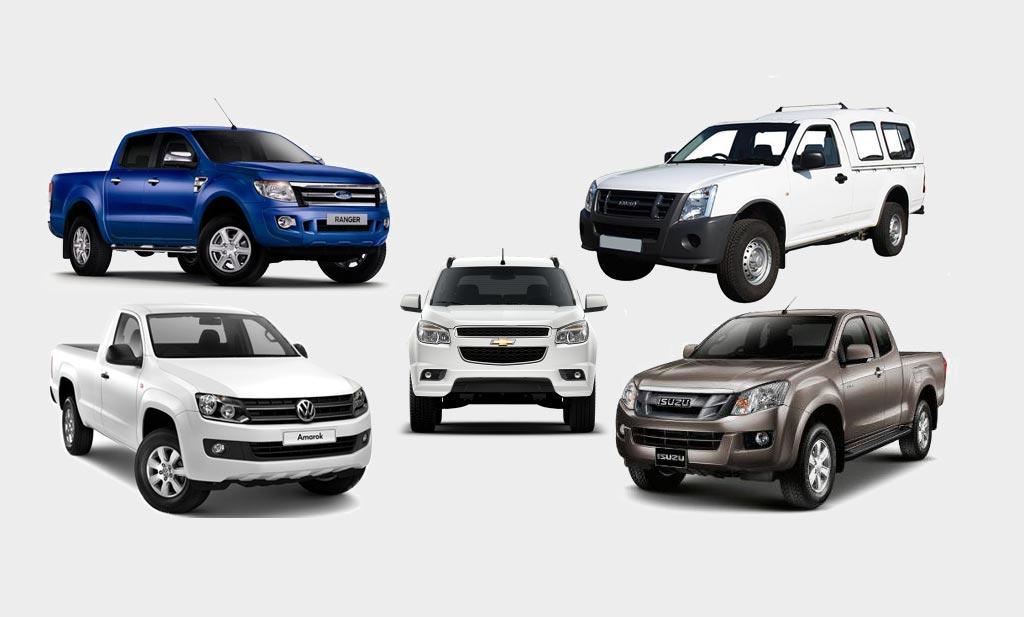 Whether driving on city streets or long dusty farm roads, South Africans have a weak spot for bakkies. Next to boerewors and biltong, they’re almost a national icon.

It isn’t always the best advice to follow the masses. However, knowing which bakkies are the top sellers can help you determine how well a particular bakkie is likely to retain its value. The most popular new bakkies are also the most coveted in second-hand markets.

If you own a fully paid up bakkie already and need cash to get you through a tough spot, bear in mind that you can pawn your bakkie with us to secure an instant loan – and once you’ve repaid the loan, the bakkie will be returned to you in the same condition you left it.

So which is SA’s top-selling bakkie?

For many years, including 2015, the Toyota Hilux has been South Africa’s number one bakkie.

However, Ford’s Ranger is proving a tough competitor. It may even succeed in knocking Toyota out of first place for 2016.

Last year, the battle was a close one, with Ford Rangers outselling the Toyota Hilux in five out of 12 months.

Vehicle registrations recorded by the South African Department of Trade and Industry also show that the Ranger outsold the Hilux, albeit by a narrow margin, over January and February of 2016. 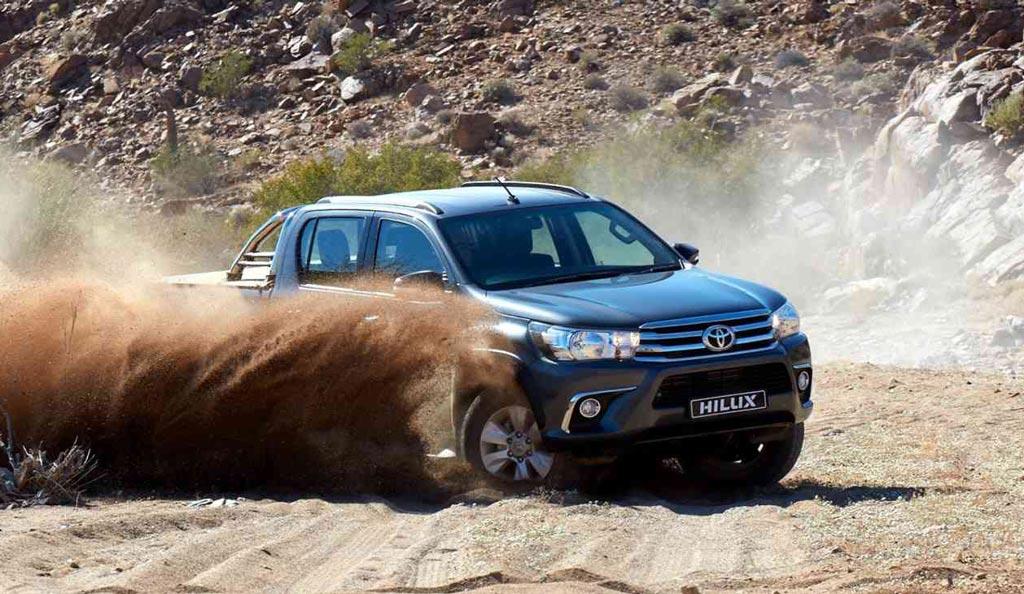 The recent addition of a locally built Toyota Hilux has been welcomed in South Africa, as has the updated, more luxurious interior of the latest Hilux model, now in its eighth generation. Rugged is good on the outside, but a little more comfort inside can’t go amiss. 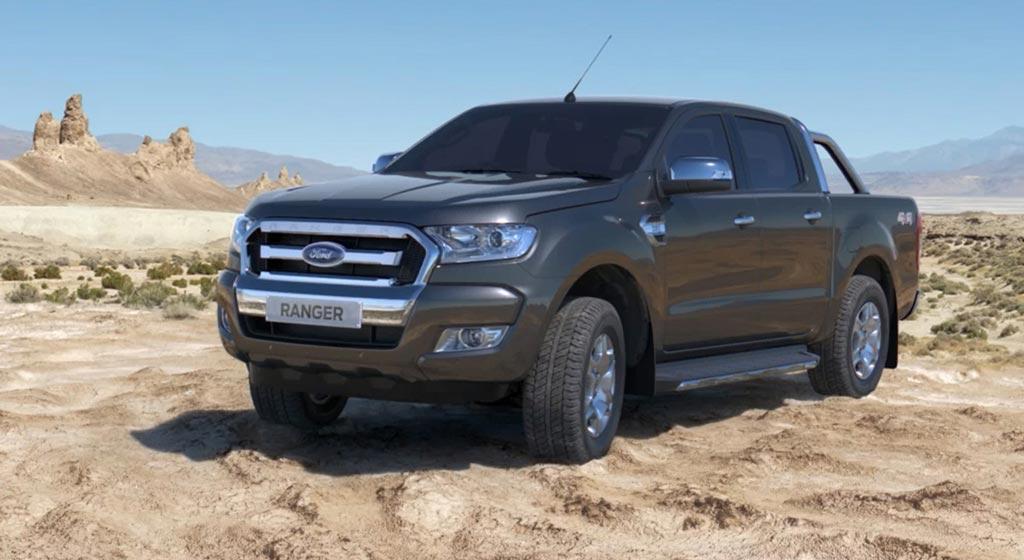 South Africans can choose from 34 Ford Ranger models – as of 2016, including the newest Ranger Wildtrak.

Most affordable in the range is the Ranger 2.5 Base LR 5MT Chassis Cab Petrol. At the top of the range, at least in terms of price, is the Ranger 3.2 Wildtrak 4×4 6AT Double Cab Diesel.

Other popular bakkies in South Africa

Thanks to a partnership between Fiat and Mitsubishi, a new-generation Triton and the completely new Fullback have been added to the South African market this year. Both are likely to be popular.

In order based on sales volumes, other top-selling South African bakkies include:

If you’re interested in securing an asset-based loan against your bakkie or another vehicle, contact us for more information on 0861 112 866 or simply complete and submit our online application form.